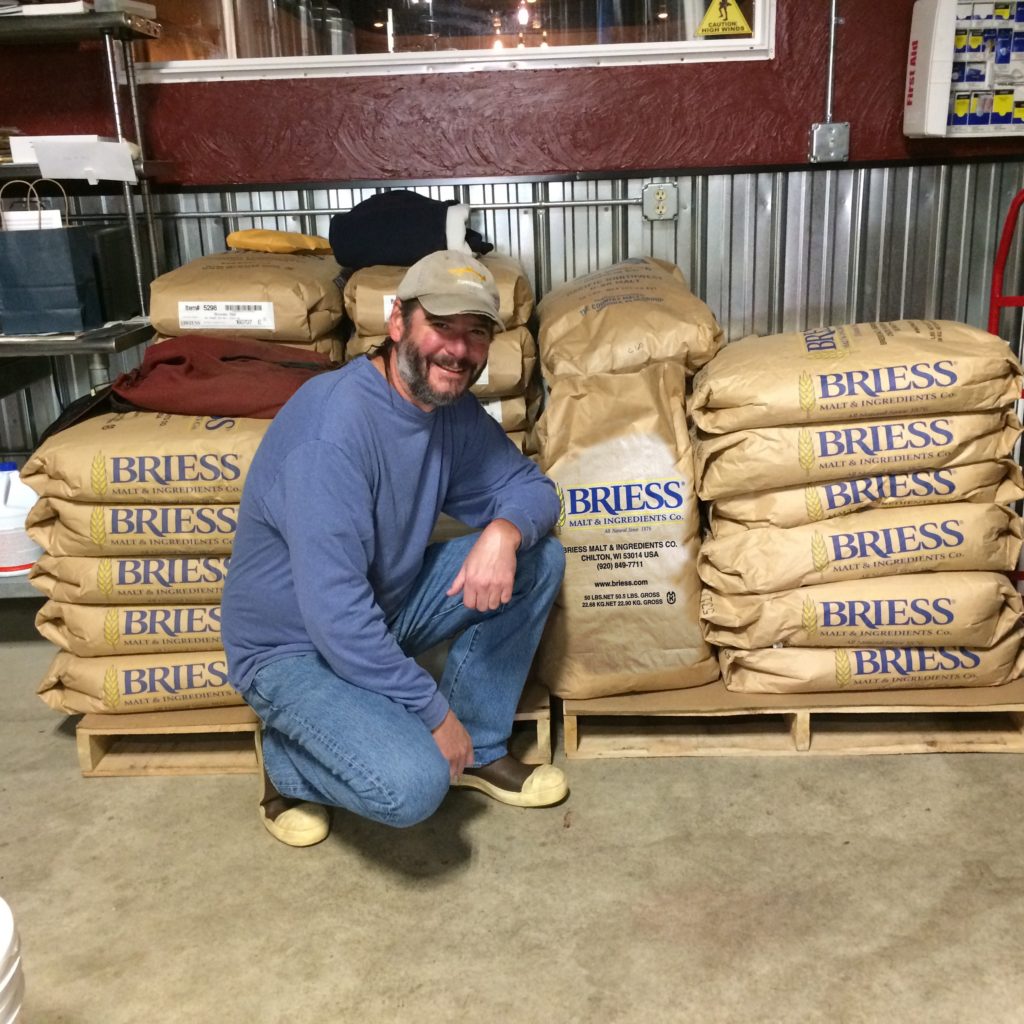 In 2015, he joined WYold West in downtown Powell, WY, – which also happens to be the home of our seed plant. Jason has an impressive list of awards, including Small Brewpub Brewer of the Year in 2002 at the Great American Beer Festival, as well as several GABF and World Beer Cup Awards. We are all looking forward to Jason’s new endeavor at the WYold West, and trying his new creations, especially the staff at our Powell location. We wish Jason the best of luck here is a short tribute just for him: 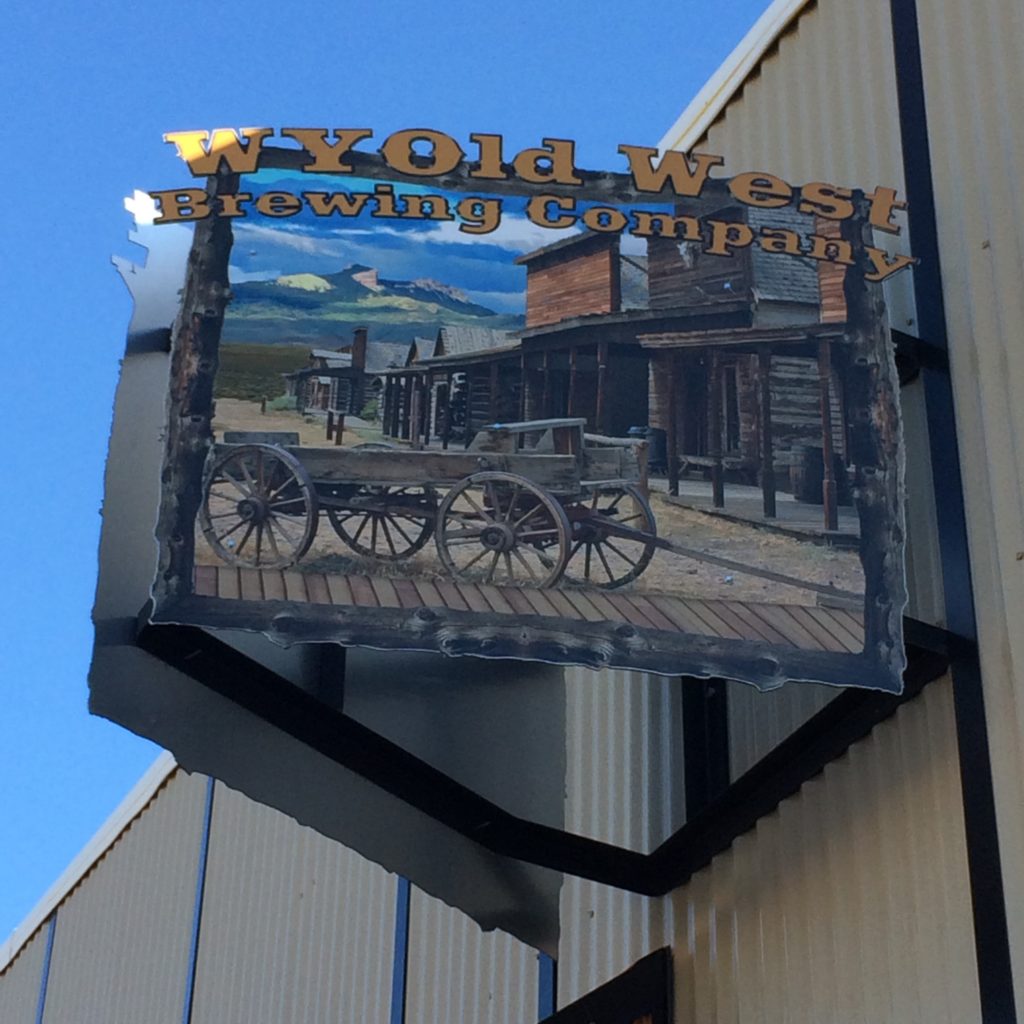 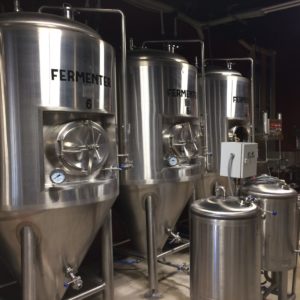