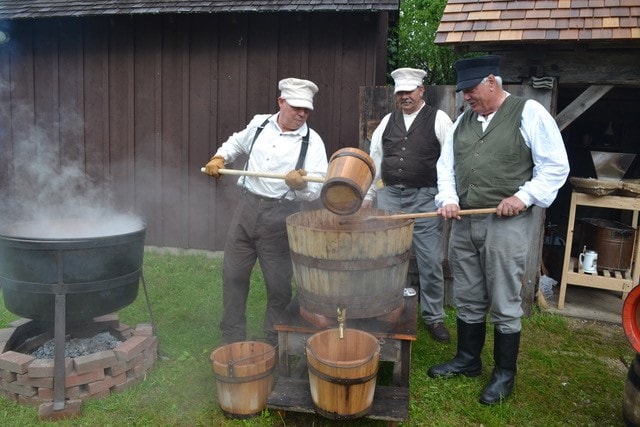 Old World Wisconsin is located in Eagle, WI, just southwest of Milwaukee and southeast of Madison. They opened their doors in 1976 in celebration of 200 years of American history. Over the last 40 years, Old World Wisconsin has been educating visitors about Wisconsin heritage.

Beer has been engrained into rural Wisconsin tradition since German immigrants came in the late 1800’s.  With them came their “knowledge of German brewing techniques, an affinity for German-style lagers, and a fierce pride that instilled in them a need to maintain their cultural identity,” explains Wisconsin Historical Society. So, it is only fitting that the World’s largest, rural heritage museum, Old World Wisconsin, have historical beer brewing demonstrations.

In 2016, The Museum of Beer & Brewing partnered with Old World Wisconsin to launch their historic brewing program. Recreating the way beer was made in the 1860’s, they utilize a 15-gallon wooden mash, a copper vessel and wooden vat. The program is open to the public and 15 historic brewing interpreters dress in period clothing to entertain and educate visitors.

Briess has donated malt to the brewing program. Gary Luther, a member of The Museum of Beer & Brewing, commented, “Support from organizations like Briess, makes this great educational program possible. We’ve been wanting to do this program since the early 2000’s and Roger Briess and Karl Strauss were huge advocates. For various reasons, we were unable to launch back then but we are delighted to see the support and growth in craft beer and what it has become today. I wish Roger could see where we’ve come and know he would be happy to see the support Briess has given to the program.”

While this brewing season will be winding down before the cold Wisconsin winter months, there are still three brewing events left this season.

If you don’t get a chance to catch the historic brewing this season, there is a lot to look forward to in brewing seasons ahead. As the program grows, they hope to add a 6-barrel historic brewhouse and work towards a TTB license, which will allow them to sell their small-batch, historic beer to visitors. They also have been working on a hop garden which includes 50 legacy hop rhizomes from Germany along with a few wild Wisconsin hop rhizomes which they will harvest and brew with in future batches. Additionally, they have been working with North Dakota State University to research and plant a barley field in hopes to harvest 1,000 pounds of barley for historic floor malting demonstrations. After successful malting, they intend to include small percentages to future batches. 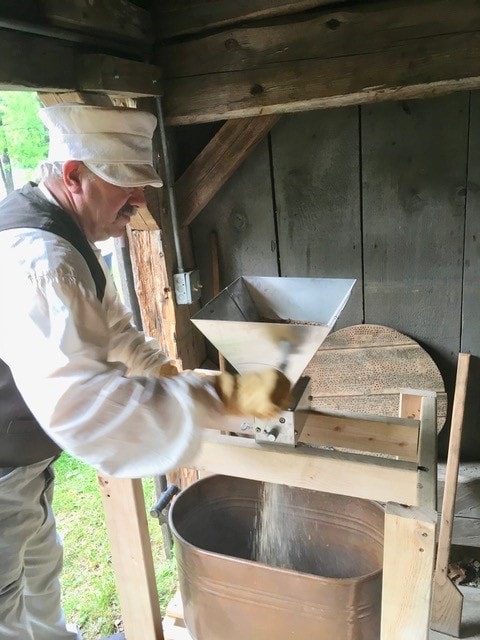 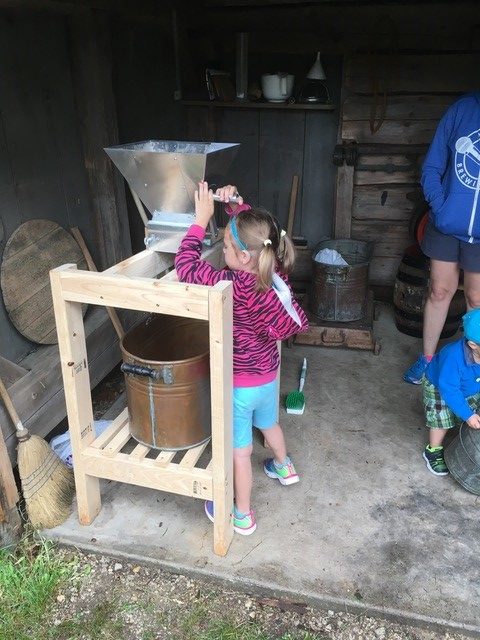 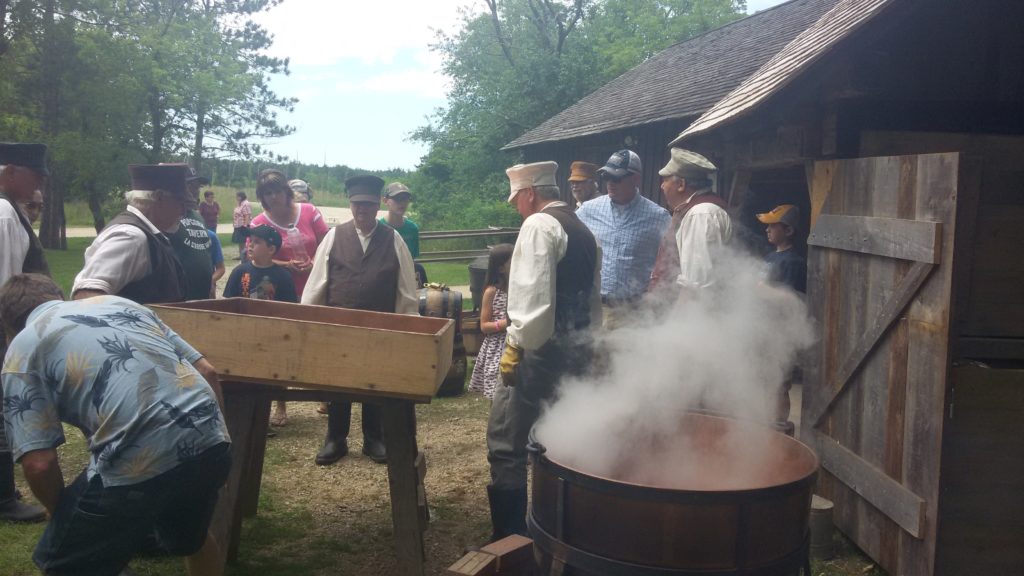 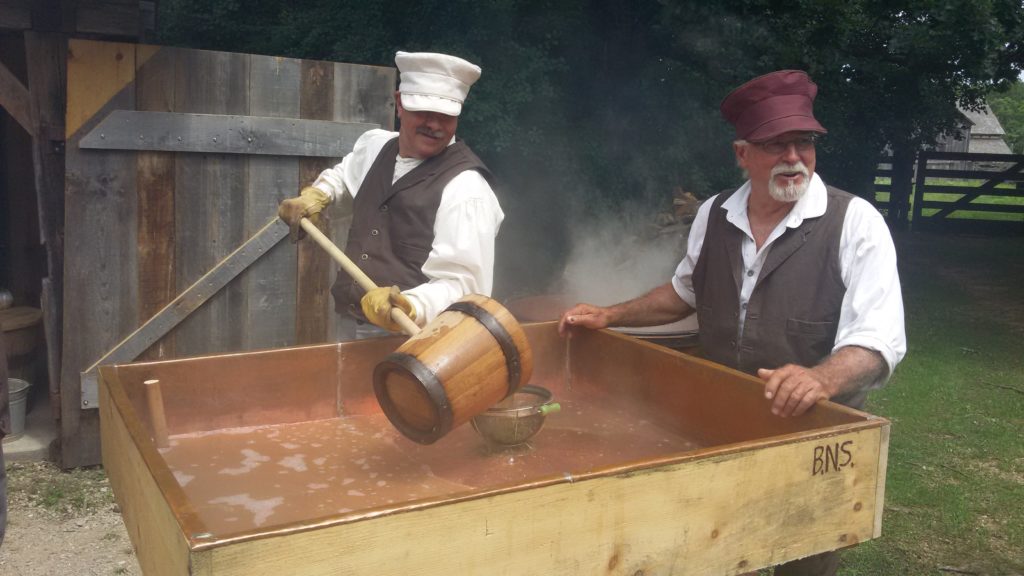