Nebraska Brewing holds a brewers gathering every year before the Great Nebraska Beer Fest.  Early in the day, they held a NE brewers guild meeting followed by a brewers gathering in the brewery. I am stoked to say Nebraska Brewing is 100% Briess! This year, Nebraska’s Brewmaster, Tyson Arp, and Yan Gao of Master Gao Brewing Company of Nanjing, China, did a special collaboration beer with spices and teas brought from China. American brewers have gone to China for collab brews but this is the first they know of whereas a brewer from China has come to the states to do a brew. 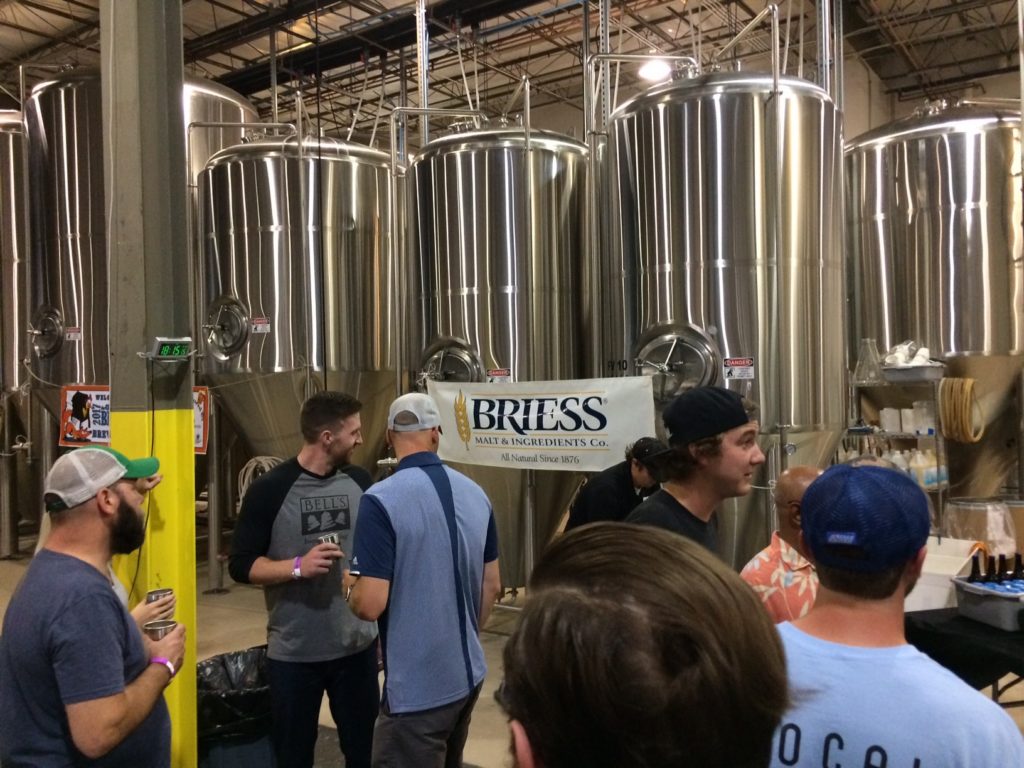