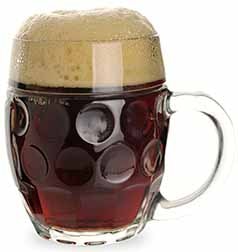 Last month Prescott Brewing Company brewed a special commemorative beer in collaboration with 35 independent brewers and members of the AZ Craft Brewers Guild.  “Heros 19” honored the 19 brave Granite Mountain Hotshots who died while battling the Yarnell Hill Fire.  This American-style Brown Ale is brewed with 19 hop varieties – one for each firefighter. All proceeds from the brew are going to the Prescott Fire Fighters Charity and then to the families of the fallen firefighters. Here’s the recipe for those of you who would like to brew it at your brewery or with your homebrewing friends and also see links above if you would like to contribute any proceeds to the charity.