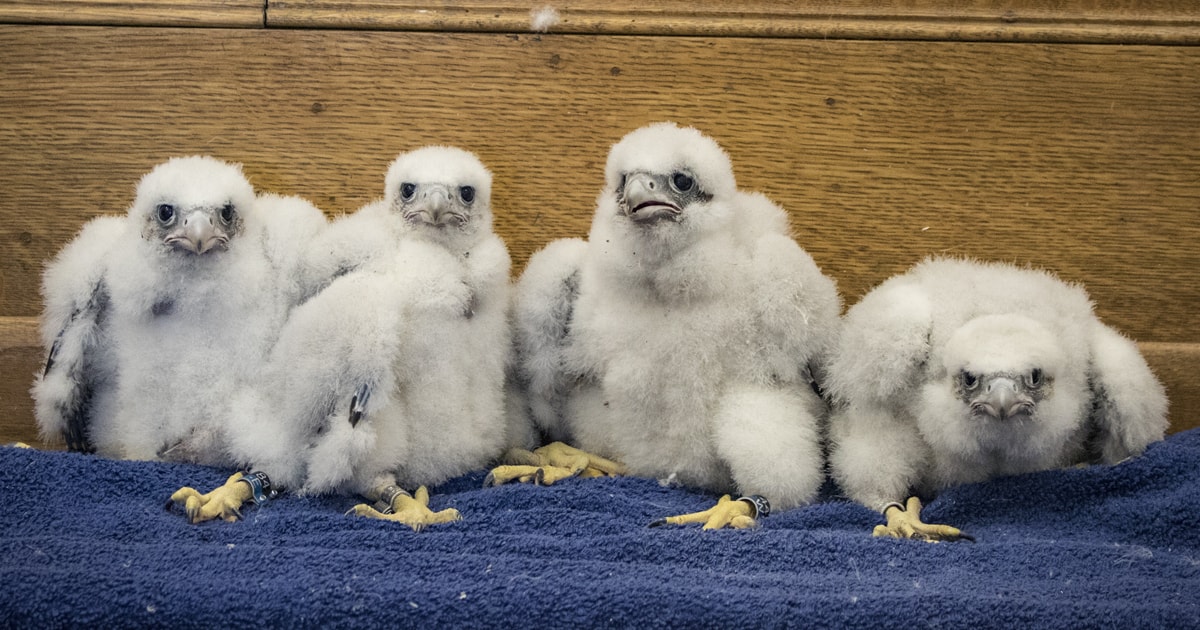 On Tuesday, June 6th our 2017 Peregrine Falcon eyases were banded. In honor of the 2017 Briess Retirees, the four eyases have been named:

Check out our video from the day’s event: 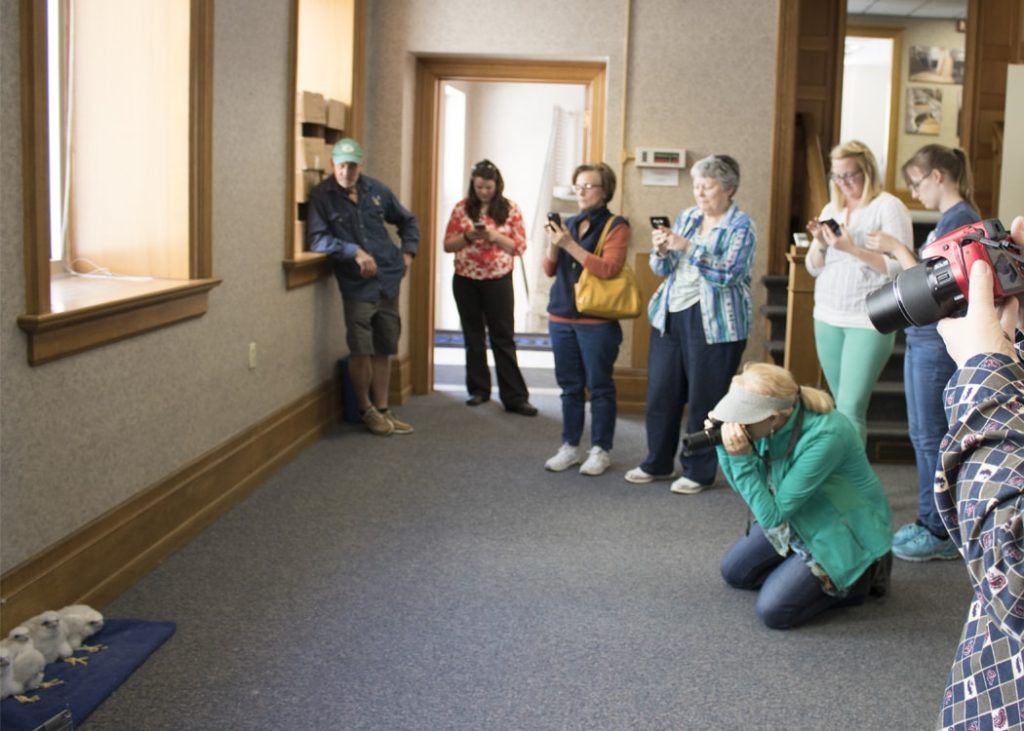 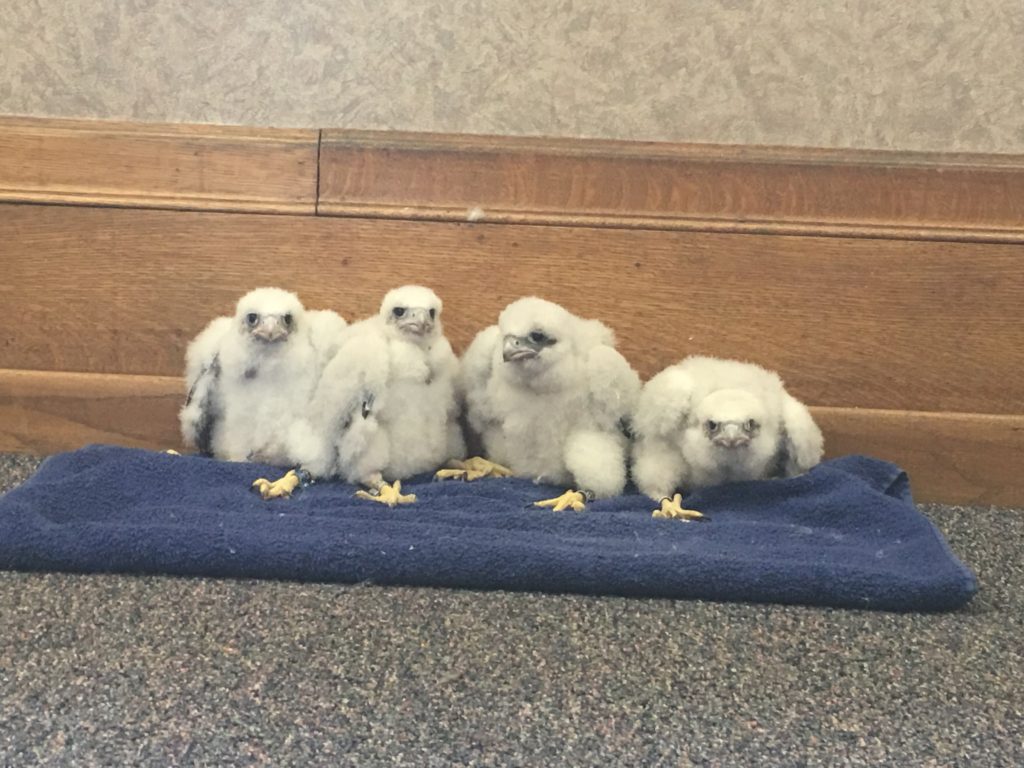 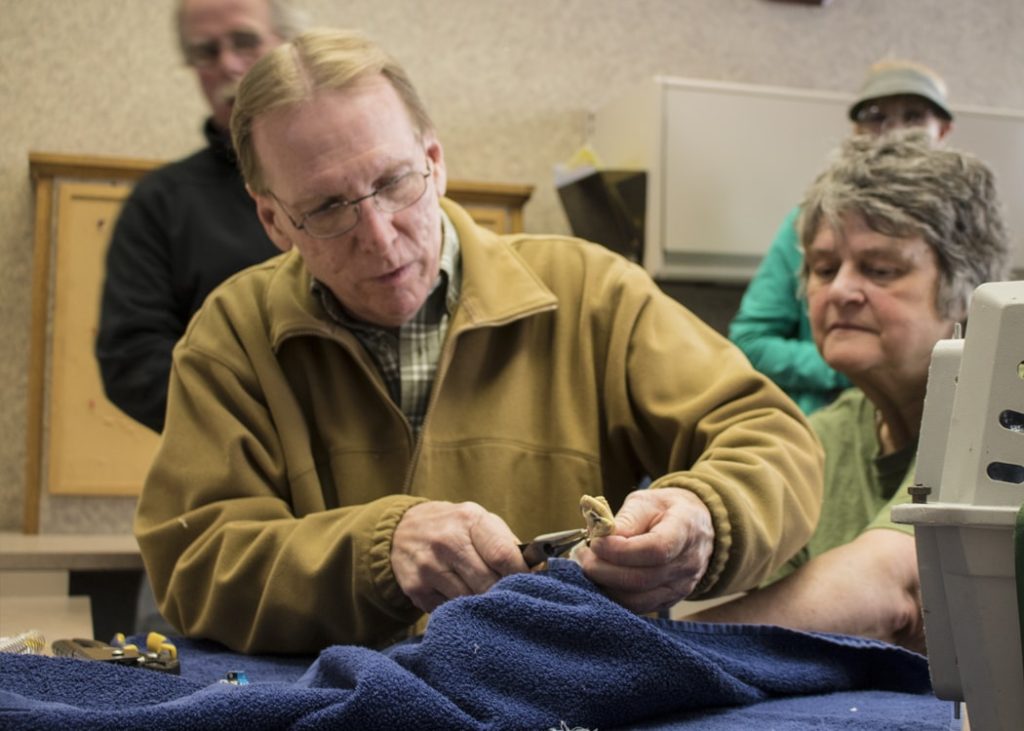 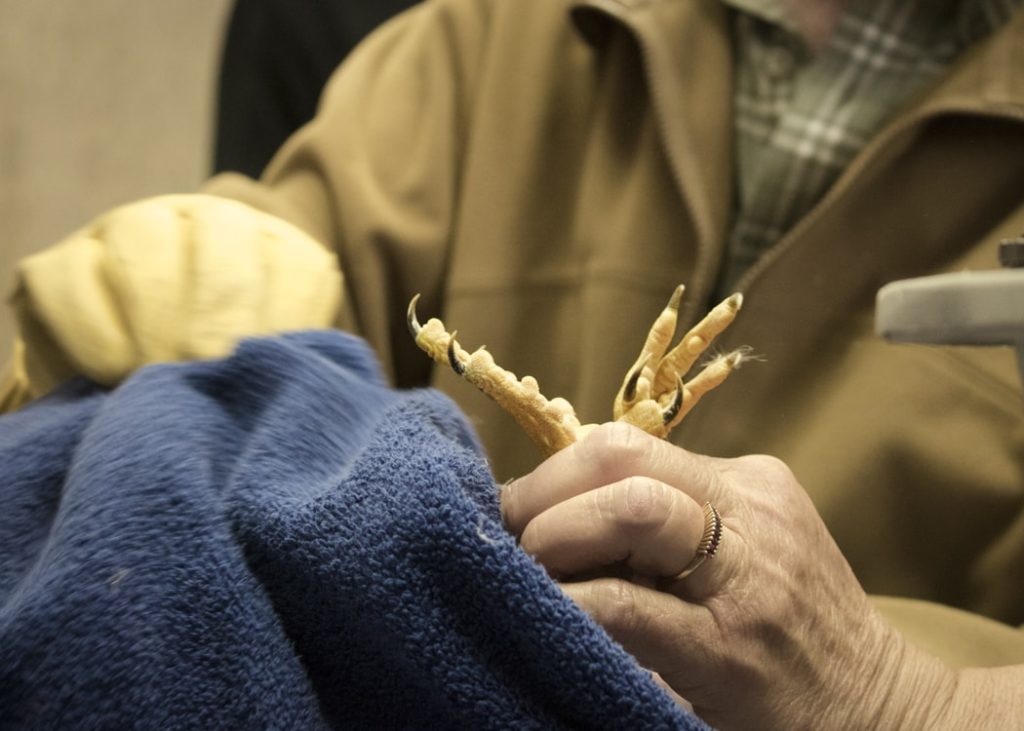 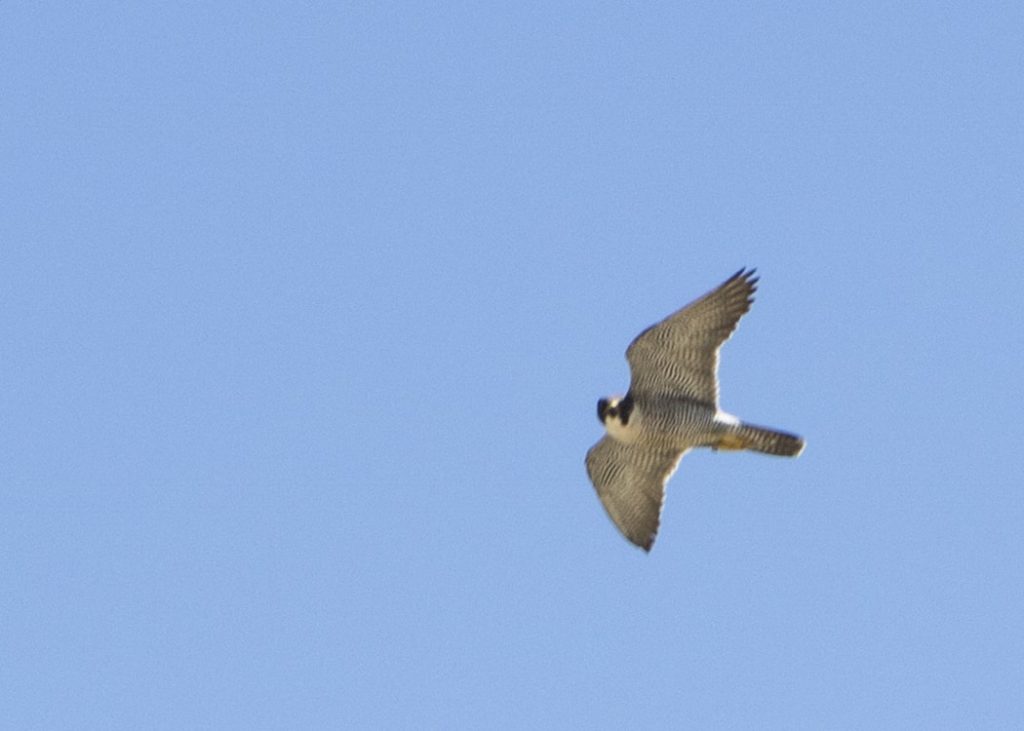 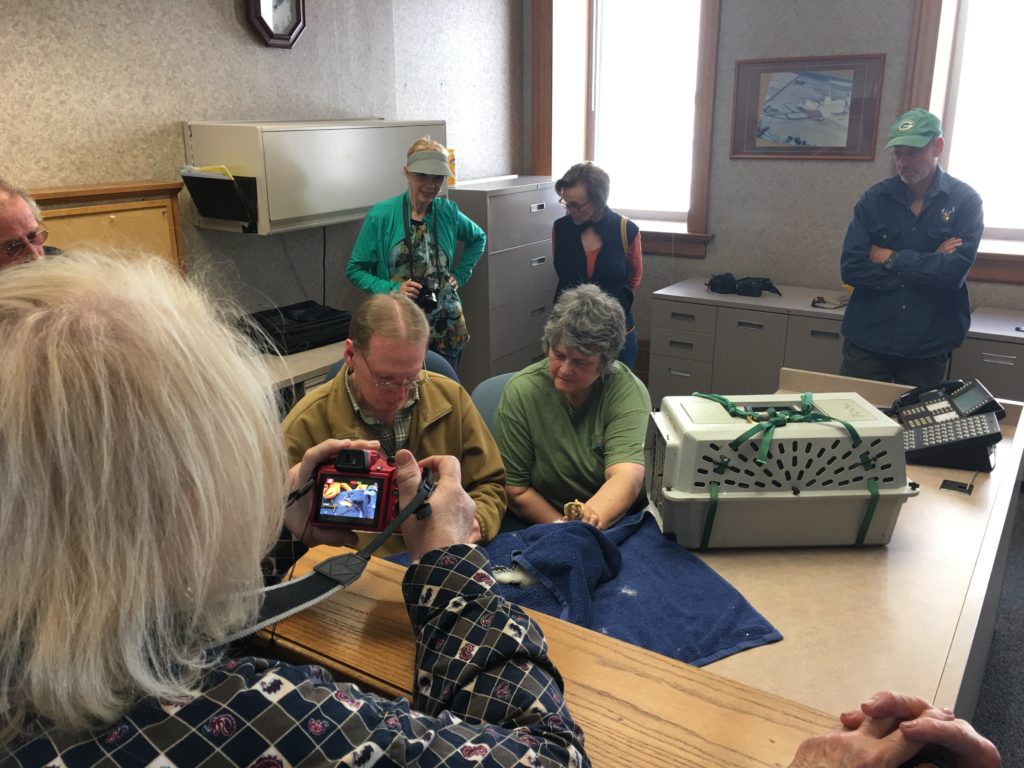 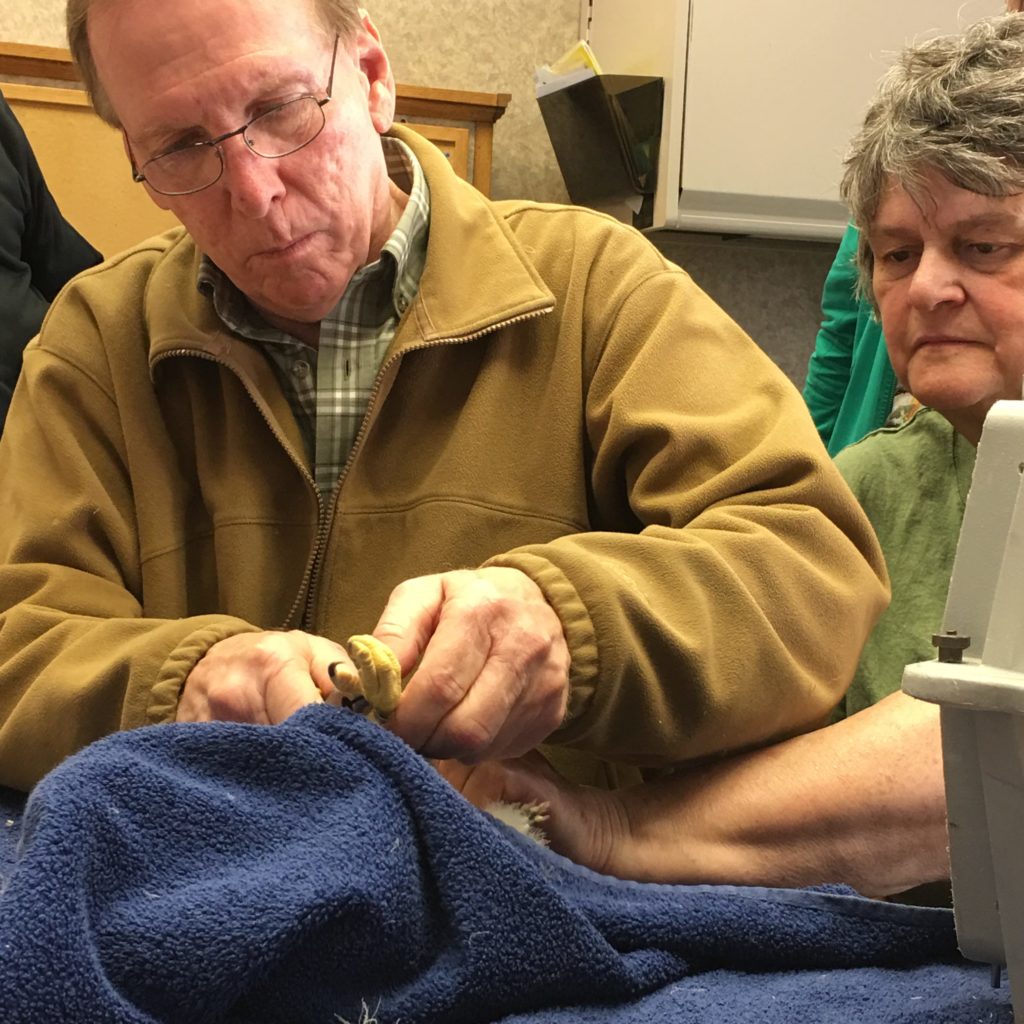 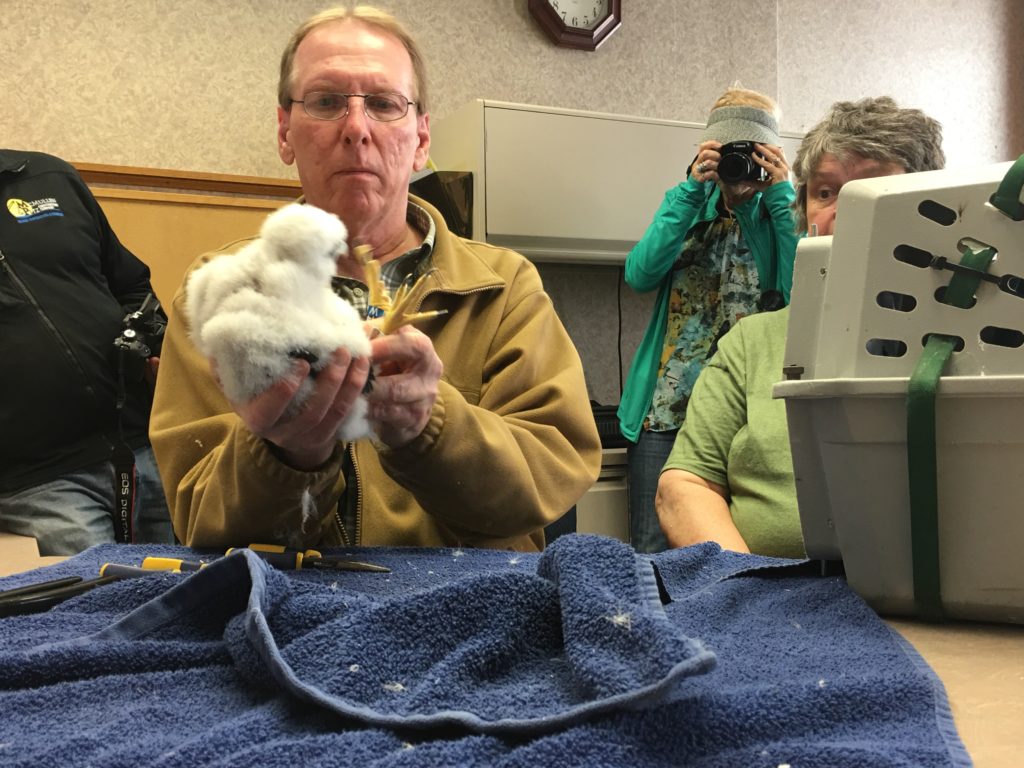