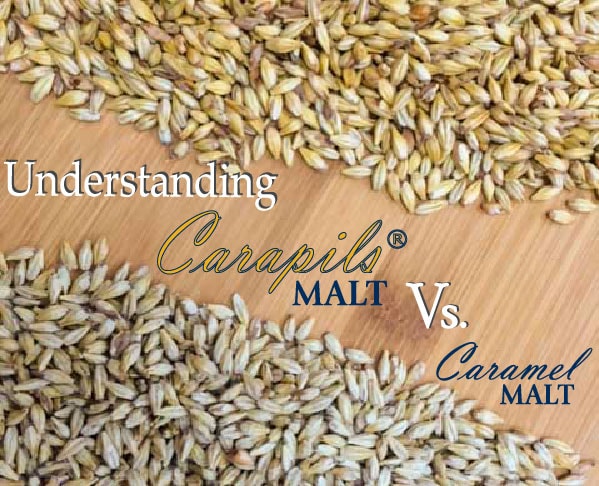 The term Carapils®, or Cara-pils®, has been historically used by many maltsters, including: Briess, Weyerman, De Wolf Coysyns and Dingemann. Today, however, in the United States, no similar product can legally be labeled or marketed by either of these wordmarks. Originally a European malting company, Briess opened its doors for business in 1876 in Czechoslovakia. Early on, the Briess family recognized the value in producing high-quality specialty malts and began malting varieties of dextrine malts, caramel malts, and other specialty malts.

Third-generation maltster Eric Briess had the foresight to immigrate to the United States in the 1930’s and become involved in the domestic malting industry. In 1947, the Briess Family obtained the registered Cara-pils® with the USPTO.  The family later took initiative to also registered Carapils®, in the United States in an attempt to distinguish its superior performing dextrin malt and prevent confusion with it being identified with other companies’ dextrin style malts. 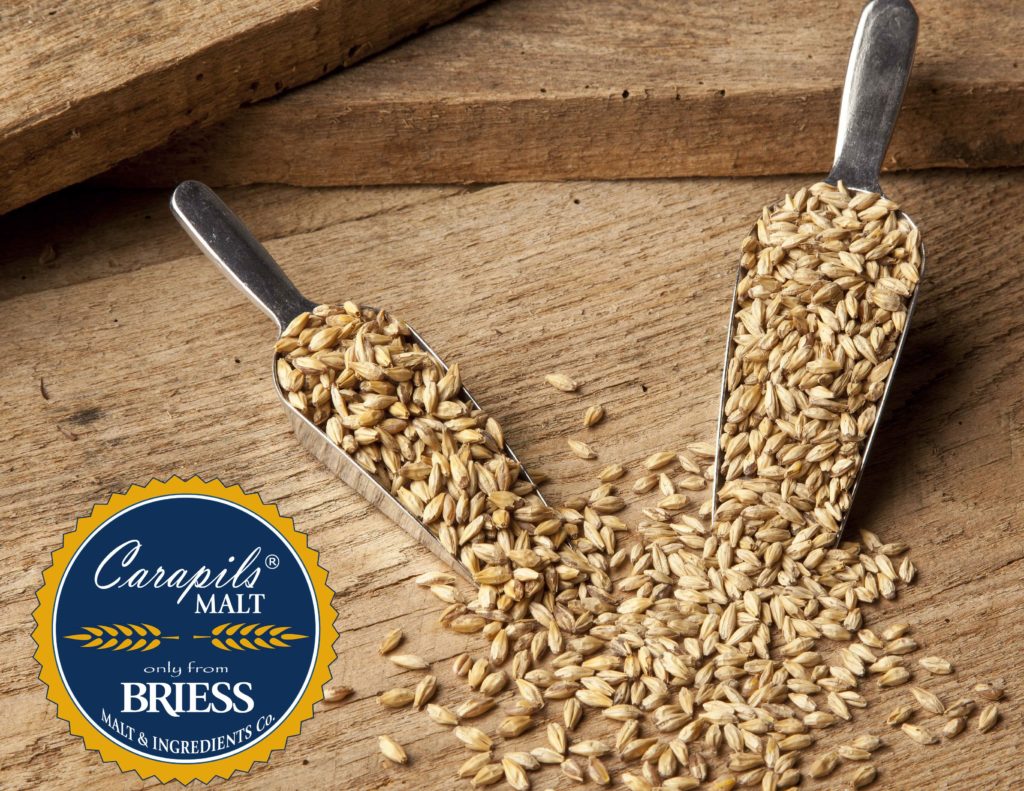 Rather, Briess Carapils® Malt falls into the category of dextrine malts and is intended to improve body, mouthfeel and head retention by adding resistant dextrines, proteins, non-starch polysac-charides, and other substances to the wort and beer. Because of the crafted design, Briess Carapils® is very effective in this regard and is intended to be used at 2-3% to show a positive effect.  Some unique styles of beer such as session IPA that are trying to simulate a much higher gravity beer have used as much as 10%, but this is only necessary with extraordinary formulation challenges.  Because of its low usage rate, it doesn’t affect the overall attenuation or apparent final gravity of the beer in a significant way.

What is a Dextrine Malt?

Dextrine, or Dextrin, is a term given to light-colored malts that have been produced using specialty processes (specialty malts) in order to influence the overall character of the beer, typically the body and mouthfeel.  Since there is no consistency between suppliers’ processes used to produce dextrine malts, the finished product characteristics and proper usage varies between suppliers.  Consulting the supplier is the best way to determine proper use. 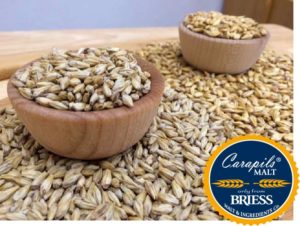 In the November 2013 issue of Brew Your Own, Terry Foster of byo and myself worked on an article entitled Is It Crystal or Caramel Malt.  This article takes an in-depth look at crystal malts, roasted caramel malts, and kilned caramel malts. Caramel malts, such as Briess Caramel 10L are stewed and converted to sugar during roasting and are much higher in fermentable sugars.  Caramel Malts can also improve head retention, body, and mouthfeel, however they are not as effective as Carapils® (dextrine malts) and have much higher usage rates to achieve similar results.

A common practice is to use caramel malts for color and flavor and add Briess Carapils® to increase body and mouthfeel without changing to color, flavor, or final gravity.